The Foundations Of The DDL

Our ties to the Leinster football association where rewarded in 1928 when the LFA presented the Dundalk & District league with a challenge cup in recognition of its work in spreading and fostering the game in the Louth area.

Former clubs from the league such as Dundalk FC and Drogheda Utd have gone on to become main stays in the league of Ireland, Bank Rovers competed and won the Leinster Junior Cup in 1954 and won the intermediate cup in the 80s. 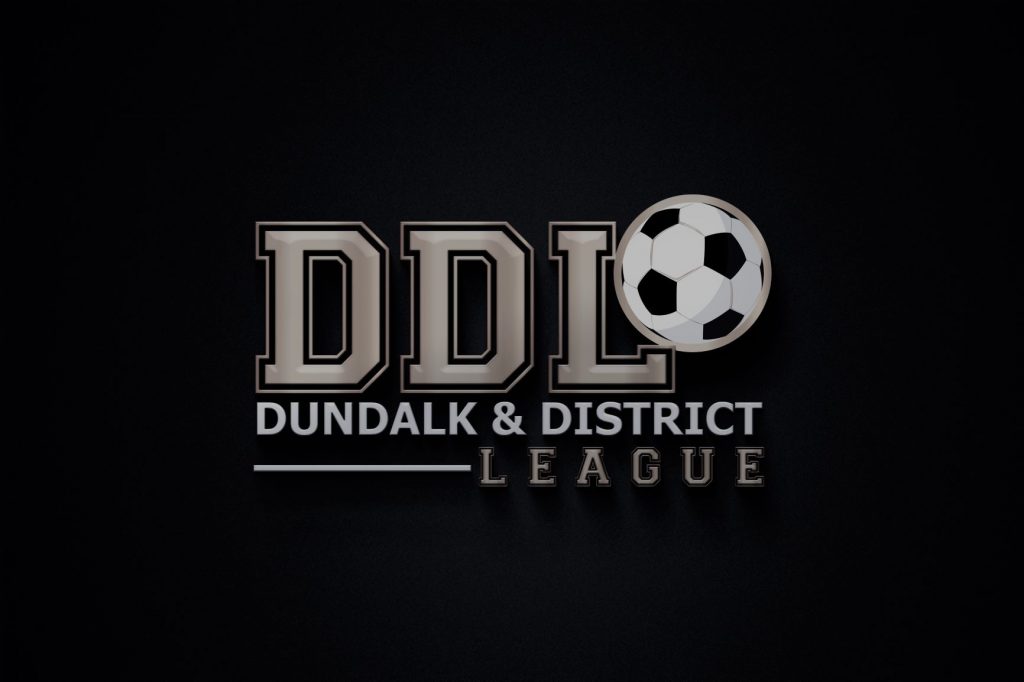 WE ARE THE DDL

This year marks the 101st year in the Leagues history and we plan to make it a memorable one. 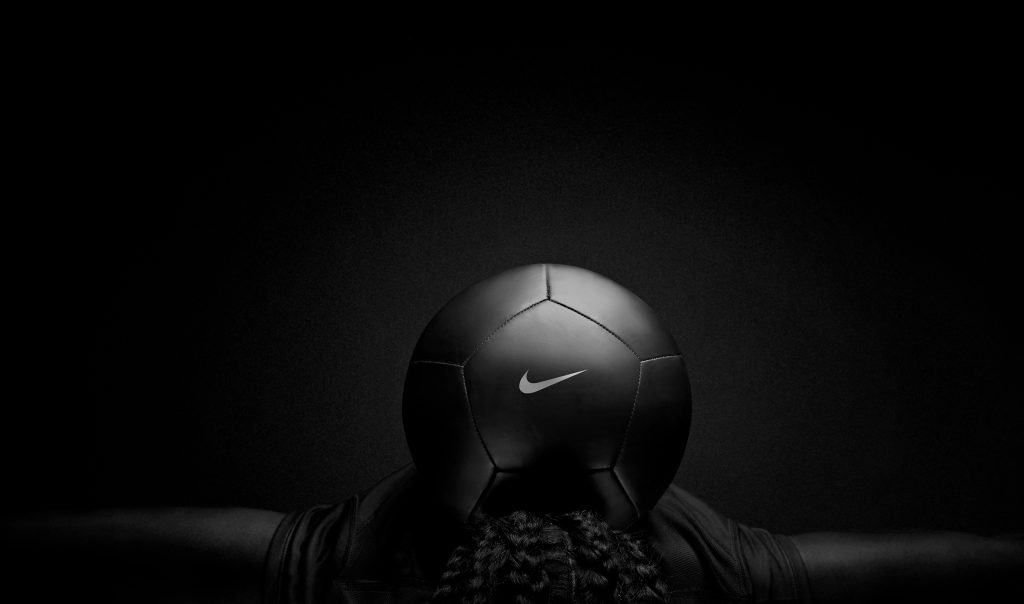